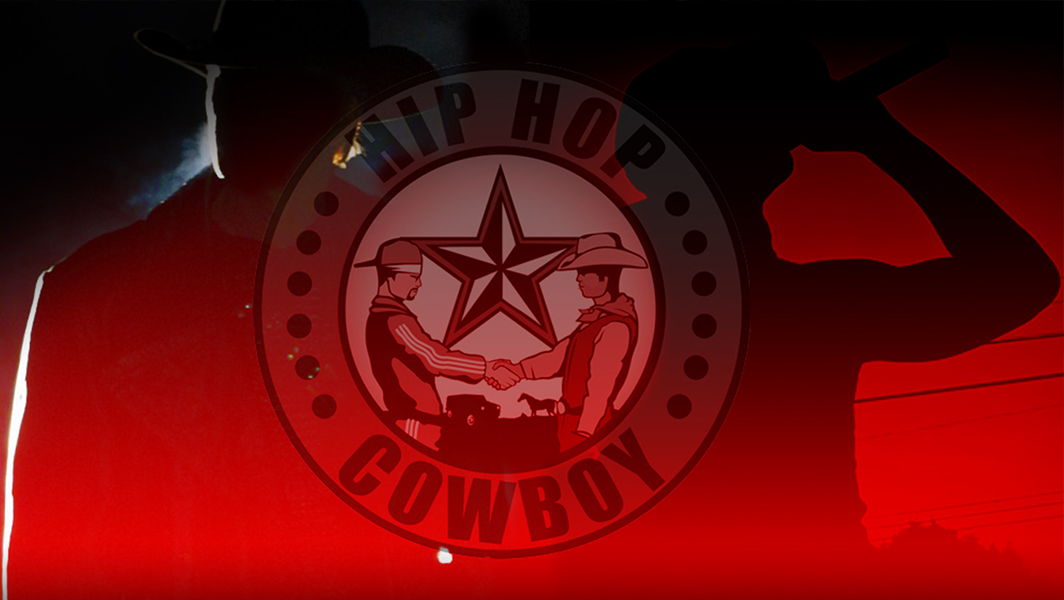 The star of the event is the extreme sport of rodeo. Bucking bulls, fast horses, and the best roping and riding you've seen with competitors from across the region will get your blood pumping.  Throughout the event, DJs spin hit tunes from a variety of genres -- from hip hop and R&B to gospel, zydeco, blues and more -- with something for the whole family. The rapping bullrider, Craig Jackson, will also be riding in this year's event. Jackson is currently the number-one-ranked bullrider in Championship Bull Riding and, in El Paso on Feb. 7, became the first bullrider to win the same event title three times.

Kid-friendly entertainment will include a calf scramble for a cash prize that children at the event can participate in for free. Also, an exhibition of the best local "kid cowboys" will include mutton bustin', calf riding and junior bull riders.